Three Motions in the Duration of a Circle | 2020 | Acrylic, canvas | Courtesy of the artist 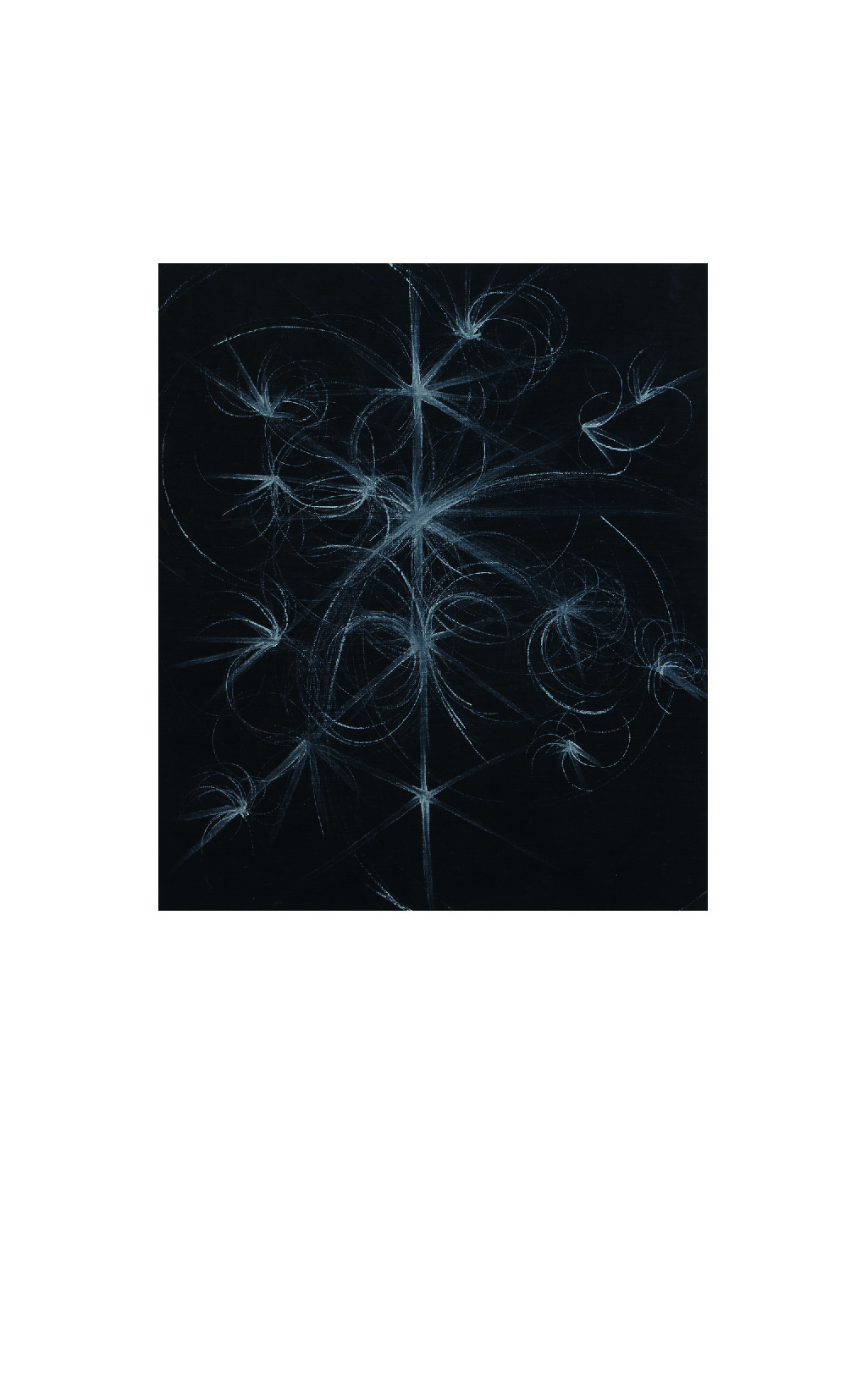 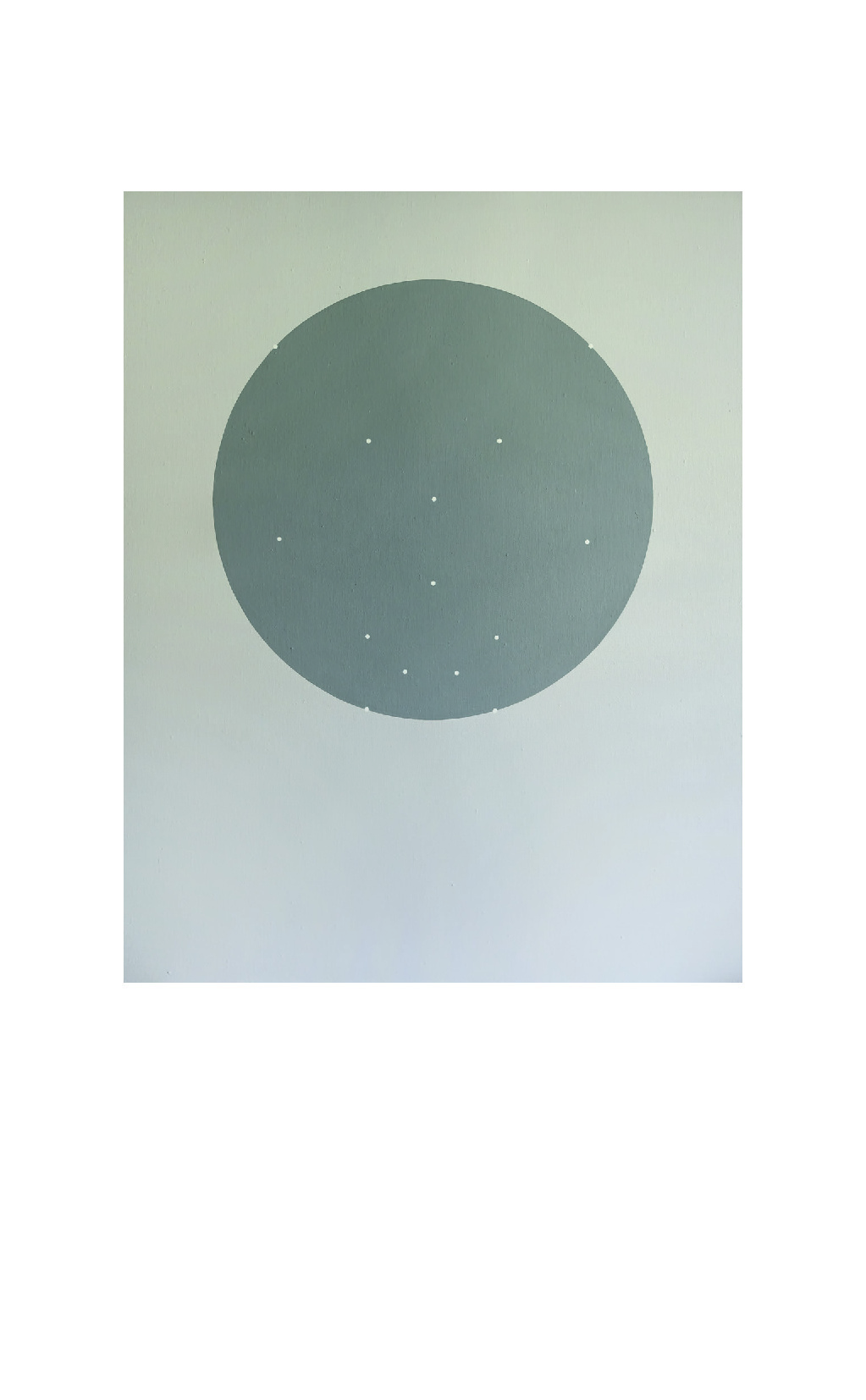 Martin Vongrej, in his own words, tries to create an ambiguous visual language with which he can describe specific spaces so that they reflect the presence of humans in them. “Our perception works the same way. We form an image of the world through knowledge but also through a current mood. This initial image in our consciousness is questioned by archetypes and chance, which I consider to be the capital topics of my work. I construct a picture which is, in a sense, wiser than the one who makes it.”

In painting, he constructs a parallel linguistic and iconographic apparatus for his installations. Moreover, he regards it as a part of the present invisible space, which cannot be entered but may be perceived “beyond” the painting. To Vongrej, nothing, the empty space is an important category of the physical and mental space. Martin Vongrej’s emptiness resembles a gaping opening of a mirror, absorbing the presence and ejecting the long-forgotten memories of a human lost in space-time. The rotating reflecting ring uses a mirror as a separate object. Mirrors are essential elements in its installations, visually questioning their location. The artist’s geometric precision in creating situations in two- and three-dimensional space refers to the game between the poles “nothing” and “everything” – which constitutes the rules of one’s own universe. In this game, however, there is also a void in terms of the category of absence and lacking, which viewers may feel in the shared activity of existential anxiety – for example, through Vongrej’s slits in reality, through which the unknown enters.