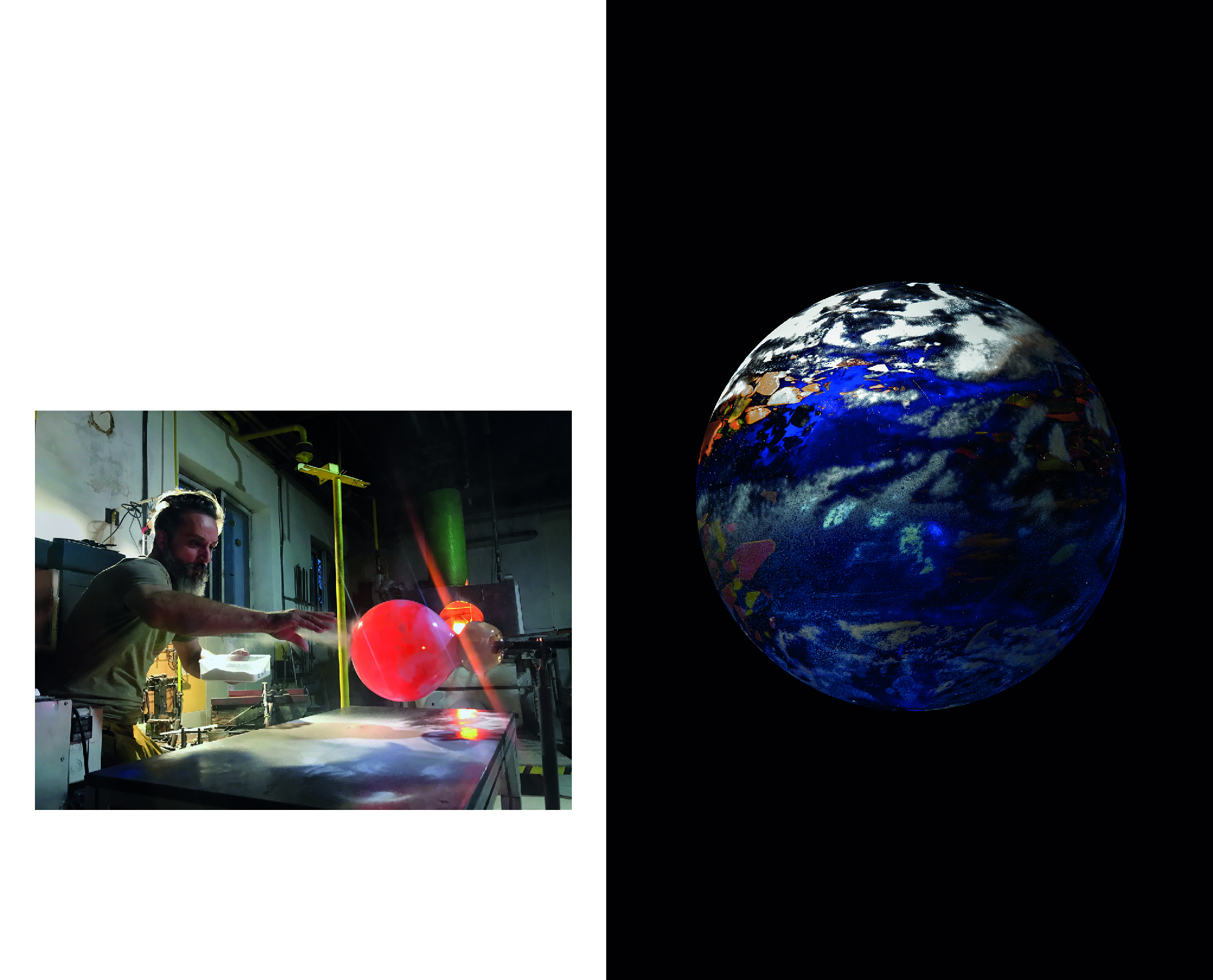 The photographic series New Nature (2021) shows a new direction in the development of Svätopluk Mikyta’s individual mythology. Potatoes, potato sprouts and plants belong to his basic iconographic motifs. Metamorphosed into symbolic images, they combine traditional and modern folklore in diary drawings, which have been the artist’s daily routine since 1998. He works in them intuitively, faithful to the artistic mission of “advancing as far as possible to the mystery of the earth” (Paul Klee). He creates images and symbols letting them enter into surprising relationships.

In an interview for Mikyta’s Bratislava solo exhibition The Year of the Potato in 2008, Michal Moravčík said that “potato sprouts are a sign of overripeness” and for the artist also “genetic information, intrusive phalluses, double crosses.” He received an answer that is still current in Mikyta’s archeology of creation: “Potato morphology is my remembrance of what was part of our daily life in Orava, what is left of it in me. (…) It is a search for authentic visual content that has roots (sprouts) somewhere in potato pits in the Orava region.The potato is just one of the symbols. I repeat it indefinitely in my drawings as the “Orava mantra” that sprouted in me.” As part of the accompanying program of the JAMA Festival – The 75th year of Milan Adamčiak, a film about his specific imagery was presented in the artist’s open studio (Stories for an Inner Need, 2015, Michal Moravčík, collaboration with Jana Kapelová, 40 min.).

Mikyta’s “potato iconography” has since achieved new interpretive and media output. The photographic self-portrait in a potato pit in the village of Krušetnica is an image of a human lost in the society, even in time – in the middle of one’s own life. It belongs to the undetermined series of anti-nationalist “Antiguru” characters which challenges the figure of a prophet, a hero and a leader as archetypal role models of the nation. They arose during the artist’s introspection during the pandemic period, when his relationship with the country intensified in conditions of social isolation. “Antiguru is a secondary work – a commentary that works in conjunction with the primary triptych New Nature. It shows only the germinating forest and is about nature’s ability to regenerate. About the independence of nature from the species homo sapiens.” (S. M.)

In parallel, he worked on an environmental series of glass objects, On Fragility. From the perspective of space, the unique hand-crafted spheres of Earth’s atmosphere reflect the climate change of the blue planet and humans beyond the power of nature. The artist exhibits works from both cycles together, thus emphasizing the tension between two very current and yet completely opposite starting points for contemporary people’s view of their own world. 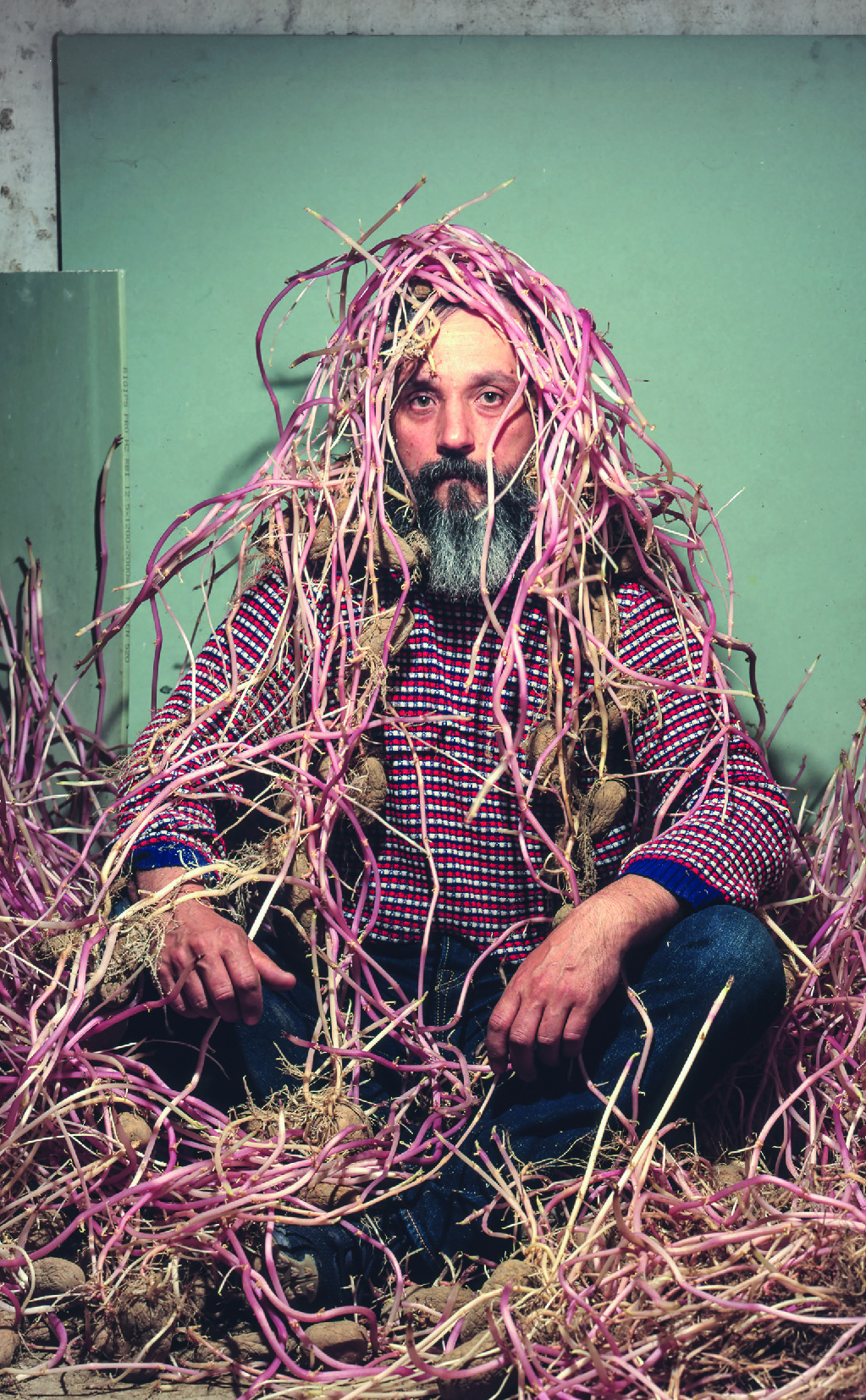