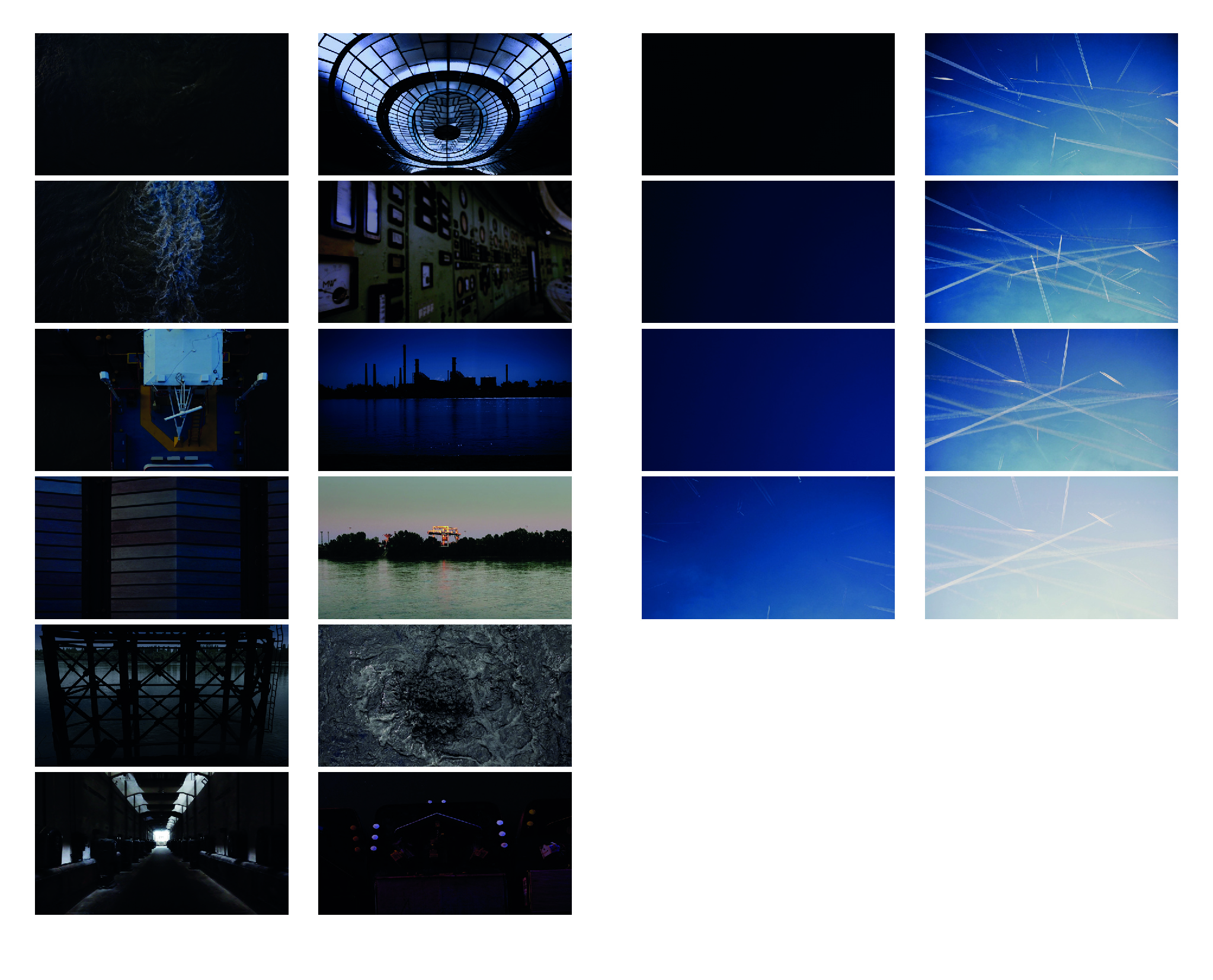 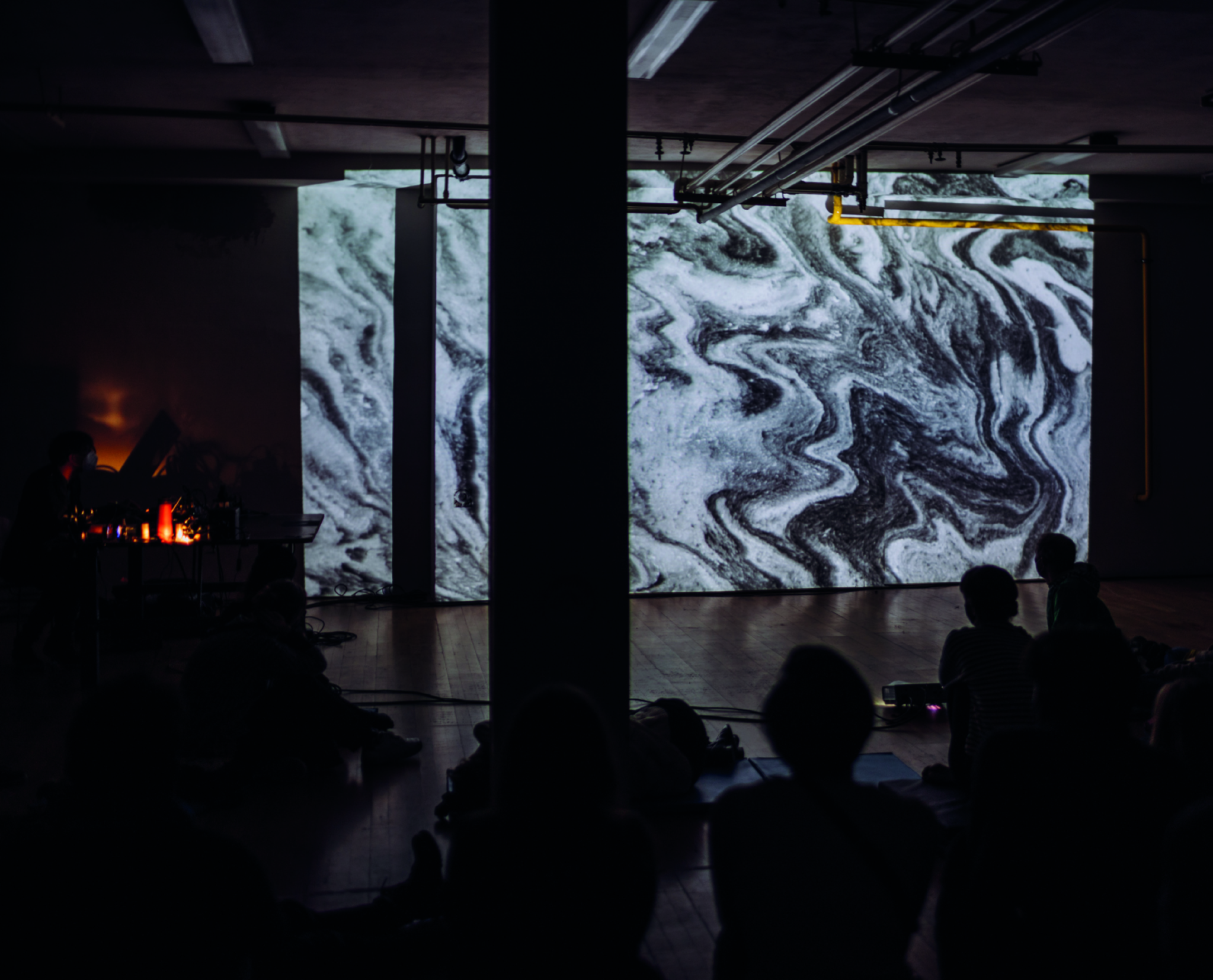 Michal Kindernay is one of the artists of the new generation of the so-called ecological revolution, which has significantly intensified since 2000, especially in the field of intermedia art. In his work, he uses field sound recordings, video performances and visually reworked films using the ideas of acoustic ecology in video and interactive installations. He deals with environmental topics by applying technological approaches in relation to nature, because he based his art program on a combination of research, software development and tool design.

The video Heavy Heaven was created by gradually layering the images and sounds that Kindernay recorded throughout the year. The artist claims that it is a message about the end of the world: “It is an everyday look at the sky interwoven by aircraft lacerations. If globally we are supposed to reduce the carbon footprint both in industry and overall society, then airports are growing without any criticism, more terminals and runways are built, or even whole brand new airports. What is the actual price of cheap and comfortable transport in the sky though? Above that, analysts predict that by 2035, airlines will have transported 6.9 billion passengers. Thanks to no or low tax on air fuel, air transport has an advantage in competition with other types of transport, caused by lower transport costs.”

The first part of the audiovisual essay Transformation / Vapors / Melanosis (2017) focuses on the exploitation of natural resources, particularly water. The short film was largely made around the river Danube. The industrial images are suggestive and, together with the deep sounds of the soundtrack, evoke a sense of ecological anxiety. This trilogy was launched by the interdisciplinary initiative The Frontiers of Solitude.

Kindernay’s four-channel audiovisual performance Phonotropic Blindness on sound pollution in the seas and oceans took place at the opening of the exhibition. In the artist’s hands, the sonic landscape changed into a sound accompanied by abstract images, the origin of which remained unknown to the audience until the end of the performance. The artist claims that this performance “revives the water element in its various forms: from the whimsical bubbling of mineral springs, through the flow of water tamed in pipes to the ambient sound of the dark depths of the seas and oceans with the ingredients such as sounds of marine traffic, communication and industry. The live performance evokes alchemical experiments and pagan rituals and microscopic observations of natural processes and laboratory analyzes of the chemical composition of substances. Detailed shots of natural elements and abstract shapes created by changes in sound frequencies evoke a hypnotically magical experience.”